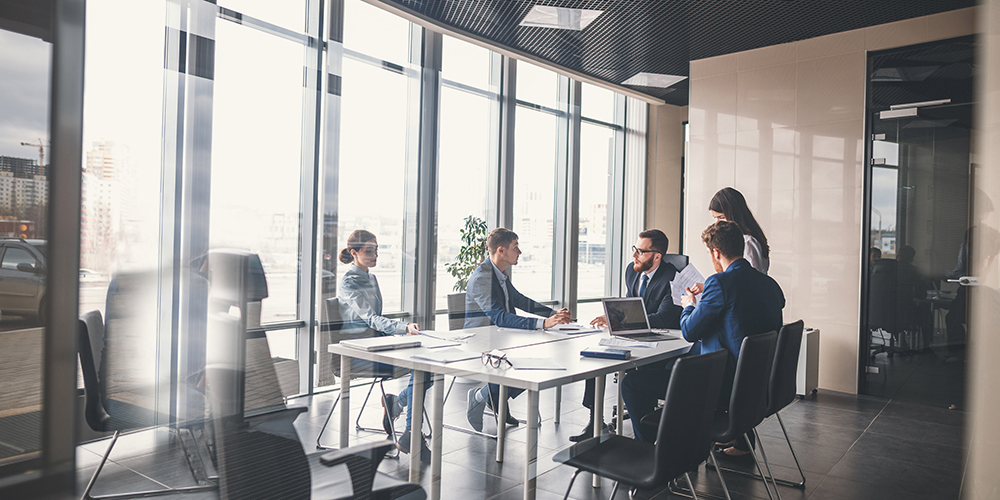 Businesses are still struggling to access government-backed loans from their banks.

Hina Solanki says she has had a nightmare trying to get support from her bank for her tattoo business to get through the lockdown.

“I can’t pay anything. I’m living on cards. It’s extremely stressful”, she says.

For the last fortnight she has been trying to apply for a £50,000 Bounce Back Loan from her bank.

“But I just get error messages,” she says. “They seem to have a technical fault.”

She’s not alone, even though it is nearly two weeks since the launch of the Bounce Back Loan Scheme (BBLS) to prop up stricken small businesses.

Hundreds of thousands of applications have been approved, but BBC News has seen a string of complaints about leading banks, including Santander, HSBC and Barclays, from customers who have been unable to get any money.

Ms Solanki has built a reputation providing cosmetic tattooing, for people whose appearance is affected by surgery or conditions such as alopecia.

But in March she had to shut her clinic in Finchley in North London, furloughing her four staff.

She used the government grant for 80% of their wages but topped them up to 100%, which has added to the cost of keeping the business alive. So she applied for the loan through Barclays.

“Barclays seem overloaded,” she says, “They have just not been able to deliver.”

Ms Solanki tried to have her overdraft expanded, but that failed. She tried to get a Coronavirus Business Interruption Loan from the bank, but that did not come through.

Now Bounce Back Loans – interest free for a year – seem to be out of her reach as well, even though they are fully backed by the government, so the bank cannot lose.

Barclays customers have told BBC News that they have had to wait hours on the phone to the bank trying to get applications started.

Some have been told, incorrectly, that their personal details were wrongly entered. Others that having two signatories on their business account is a problem.